This one-of-a-kind project was a labor of love for all of those involved. Our second commercial project, this former iconic mid-century steakhouse and banquet facility (Jay Newton’s Beefeater) once hosted many of Phoenix’s business elite, influencers and politicos. After a long successful run from 1961-2006, the business finally ran its course and sat vacant for 6 years falling into severe neglect and disrepair. 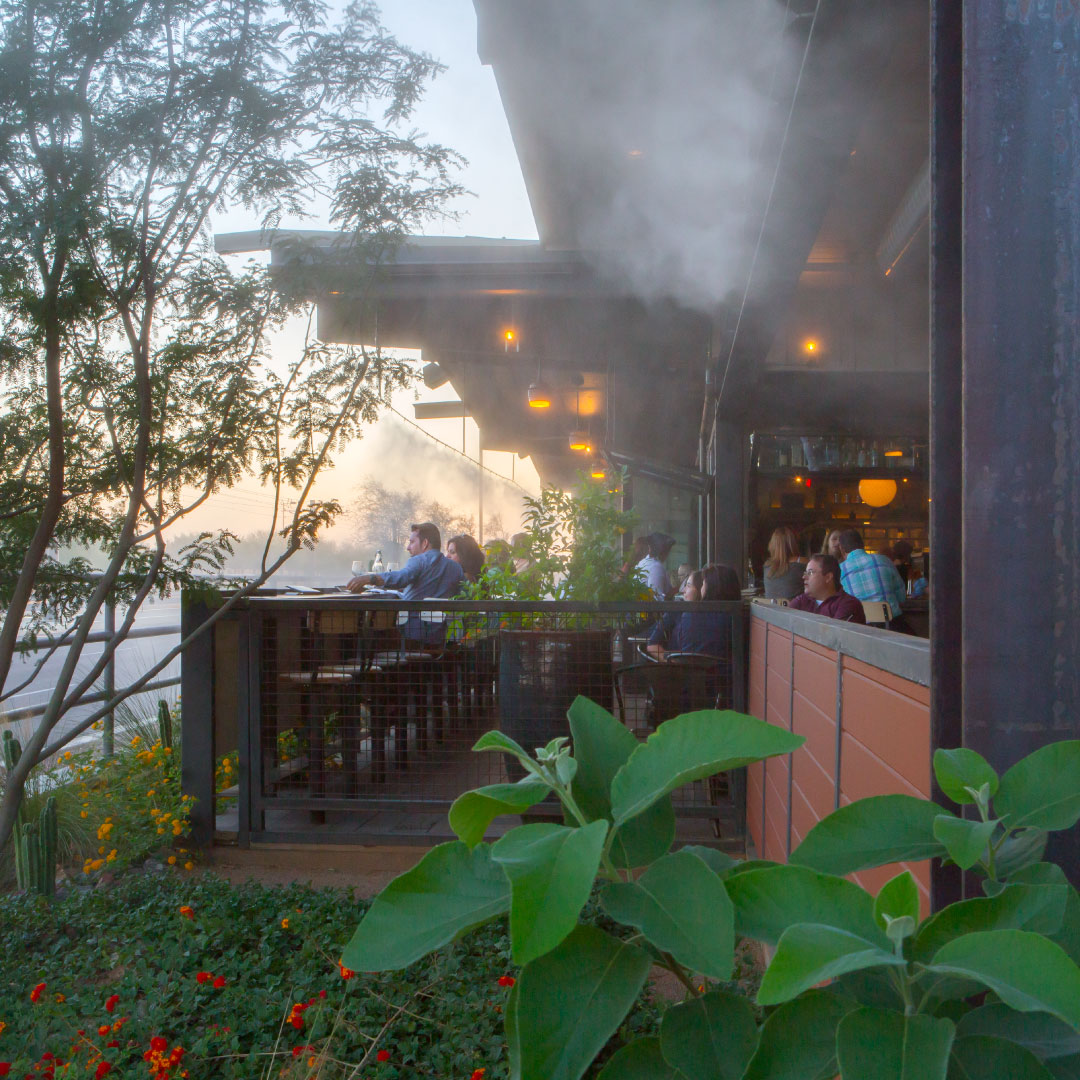 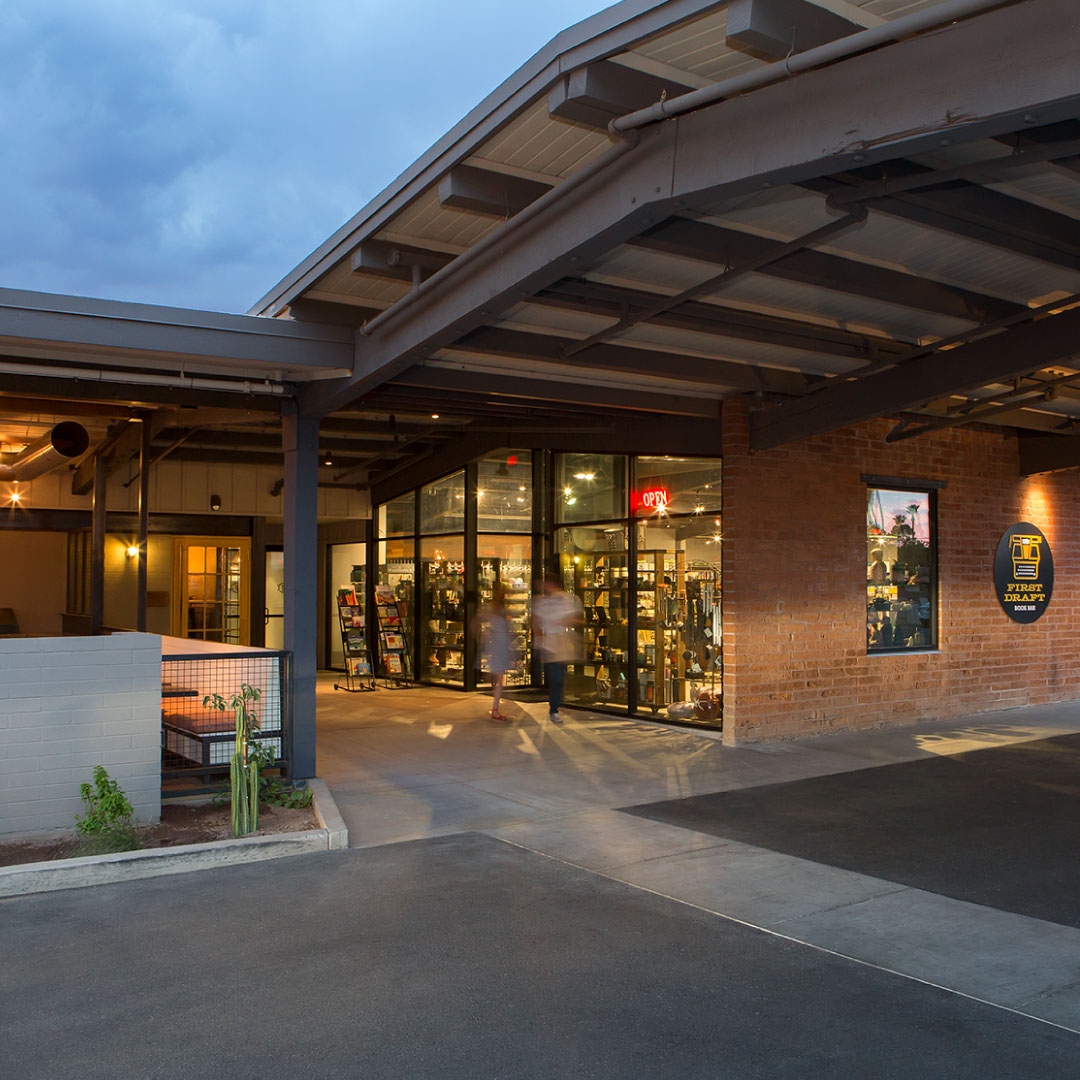 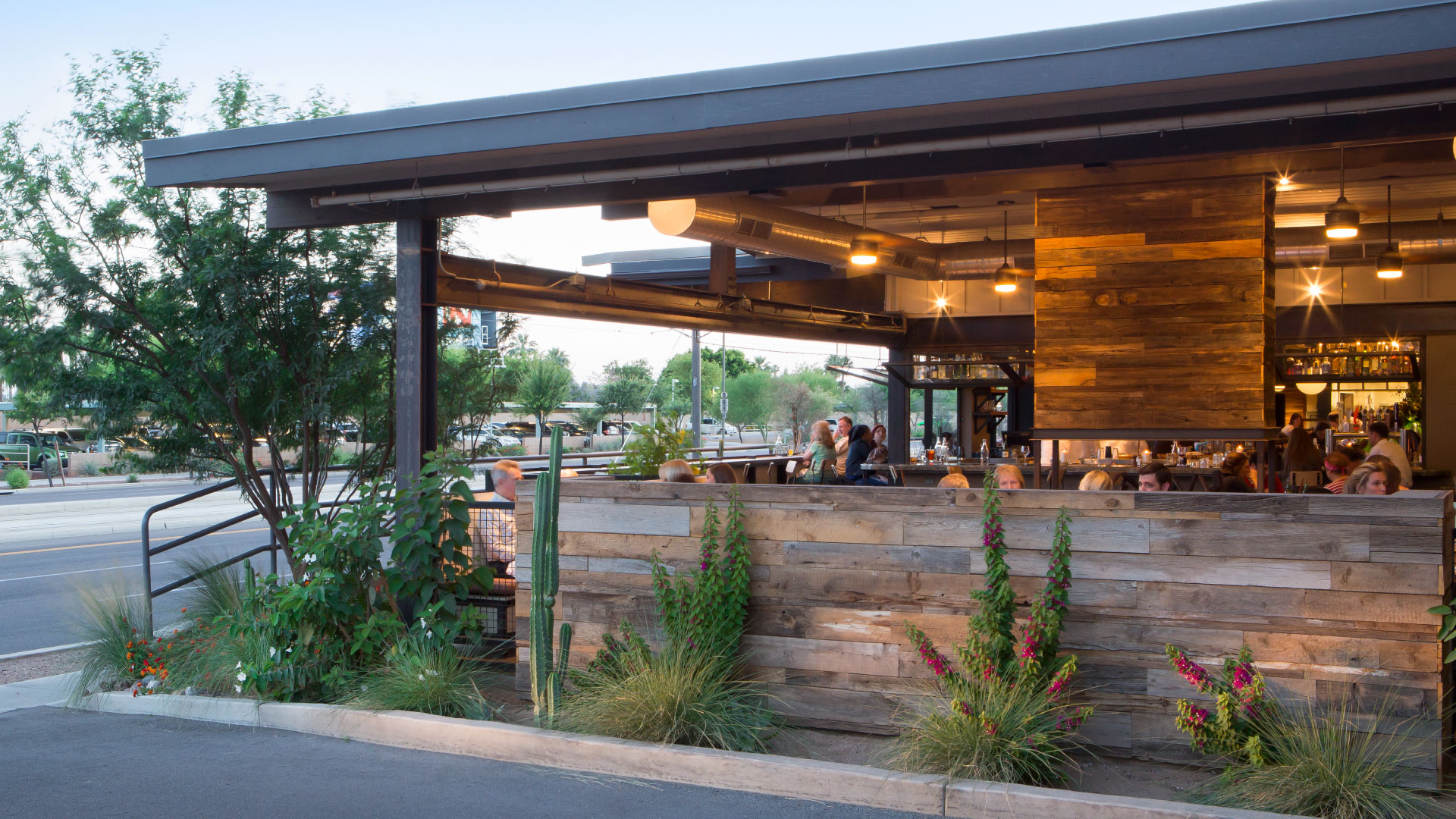 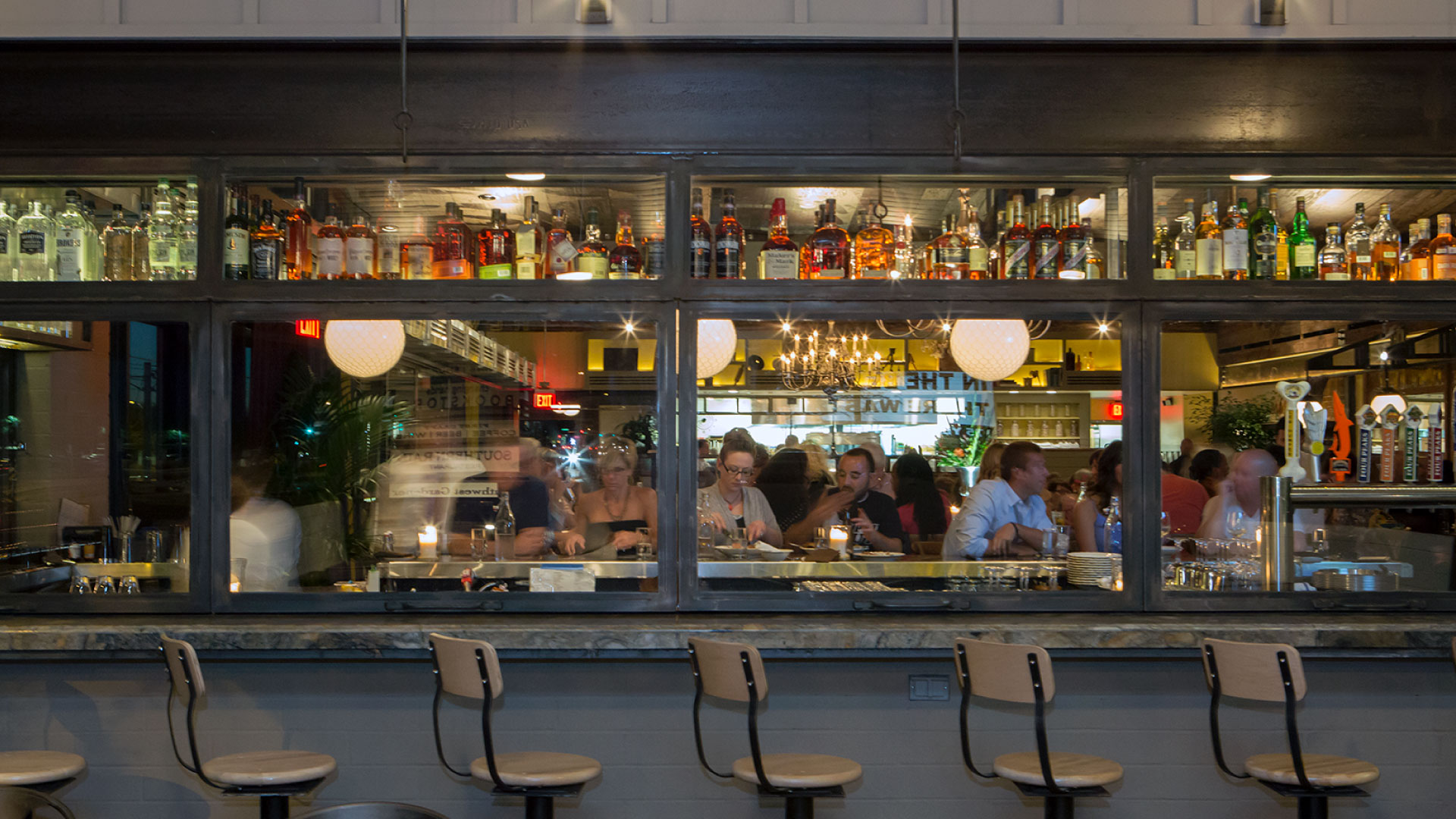 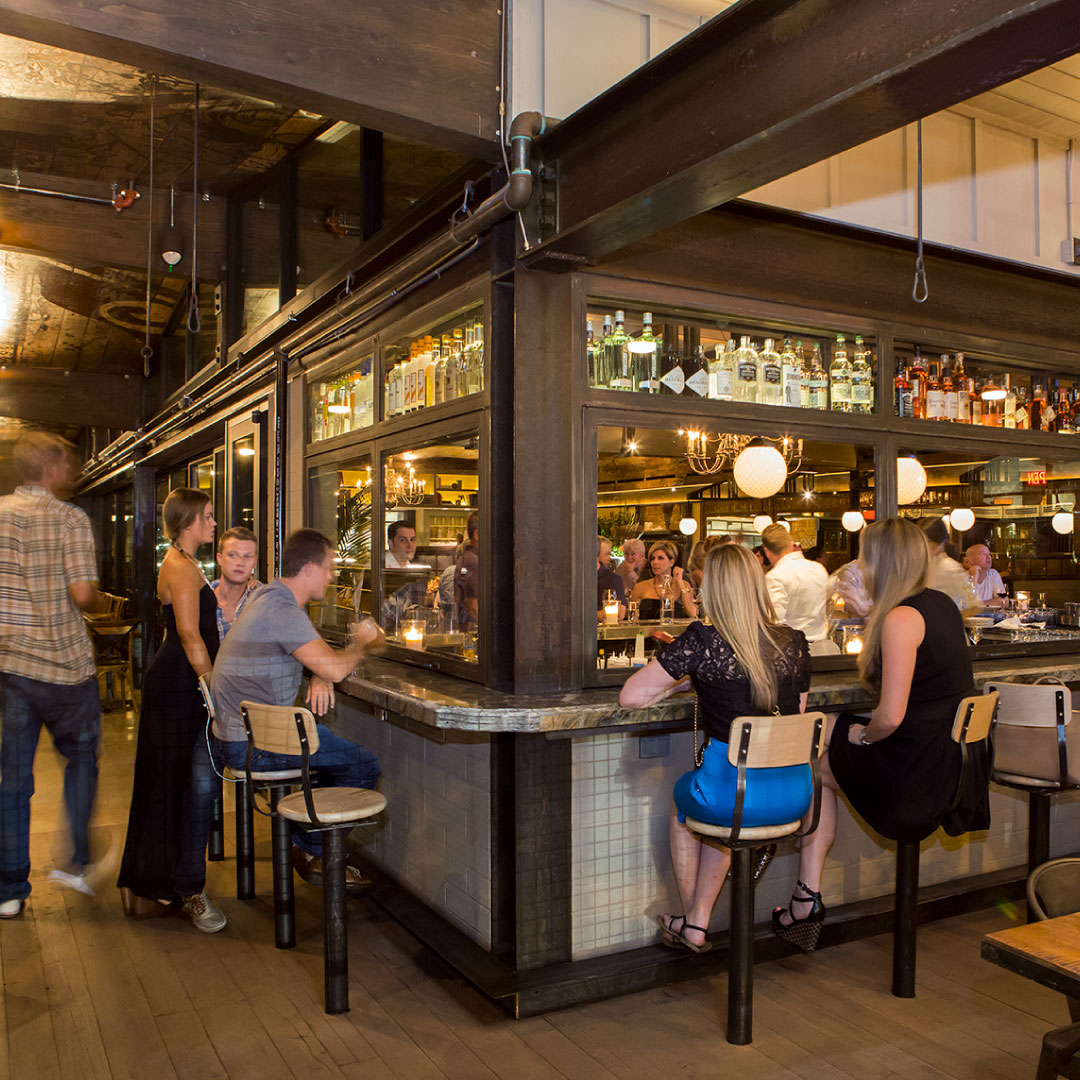 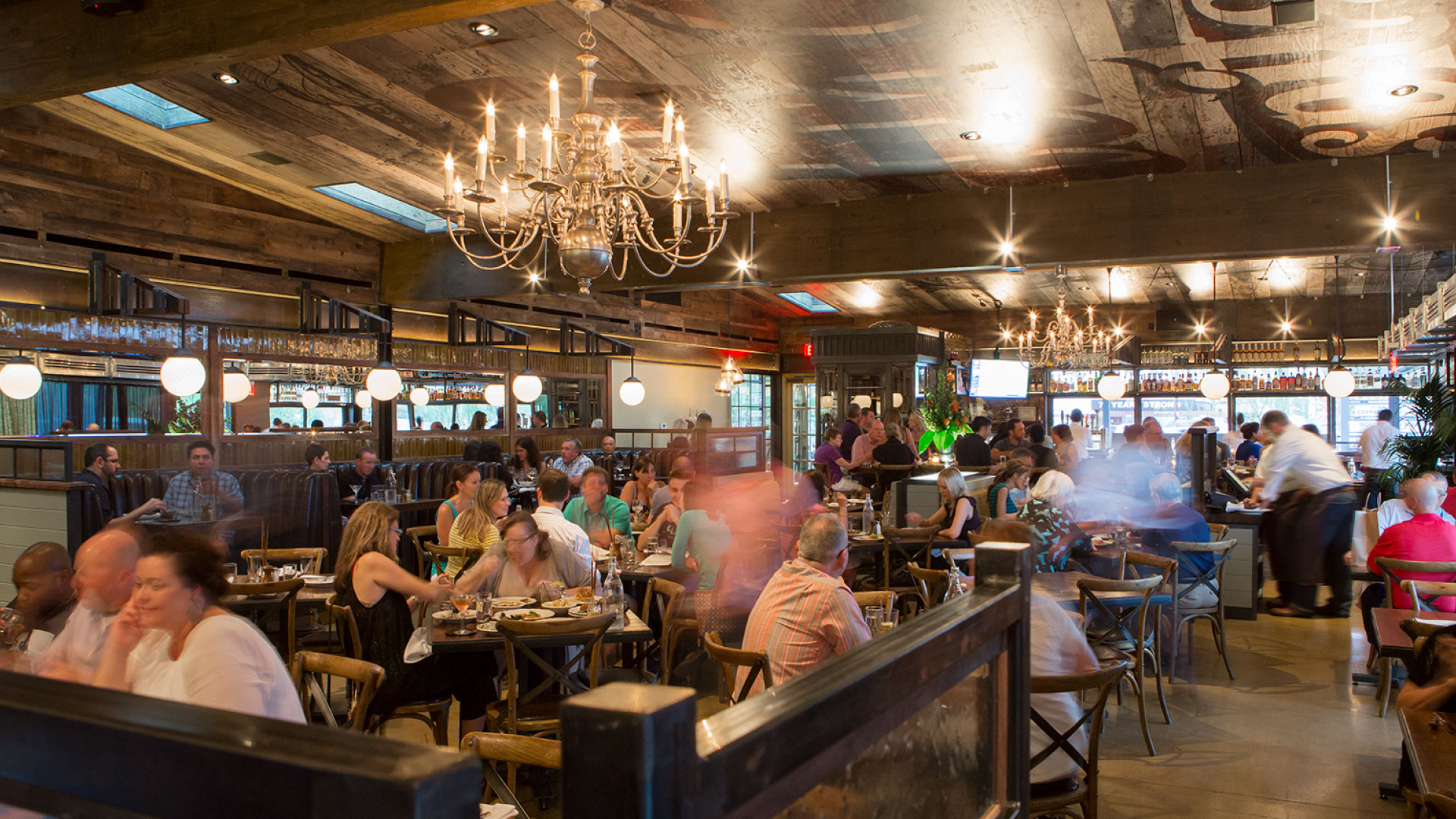 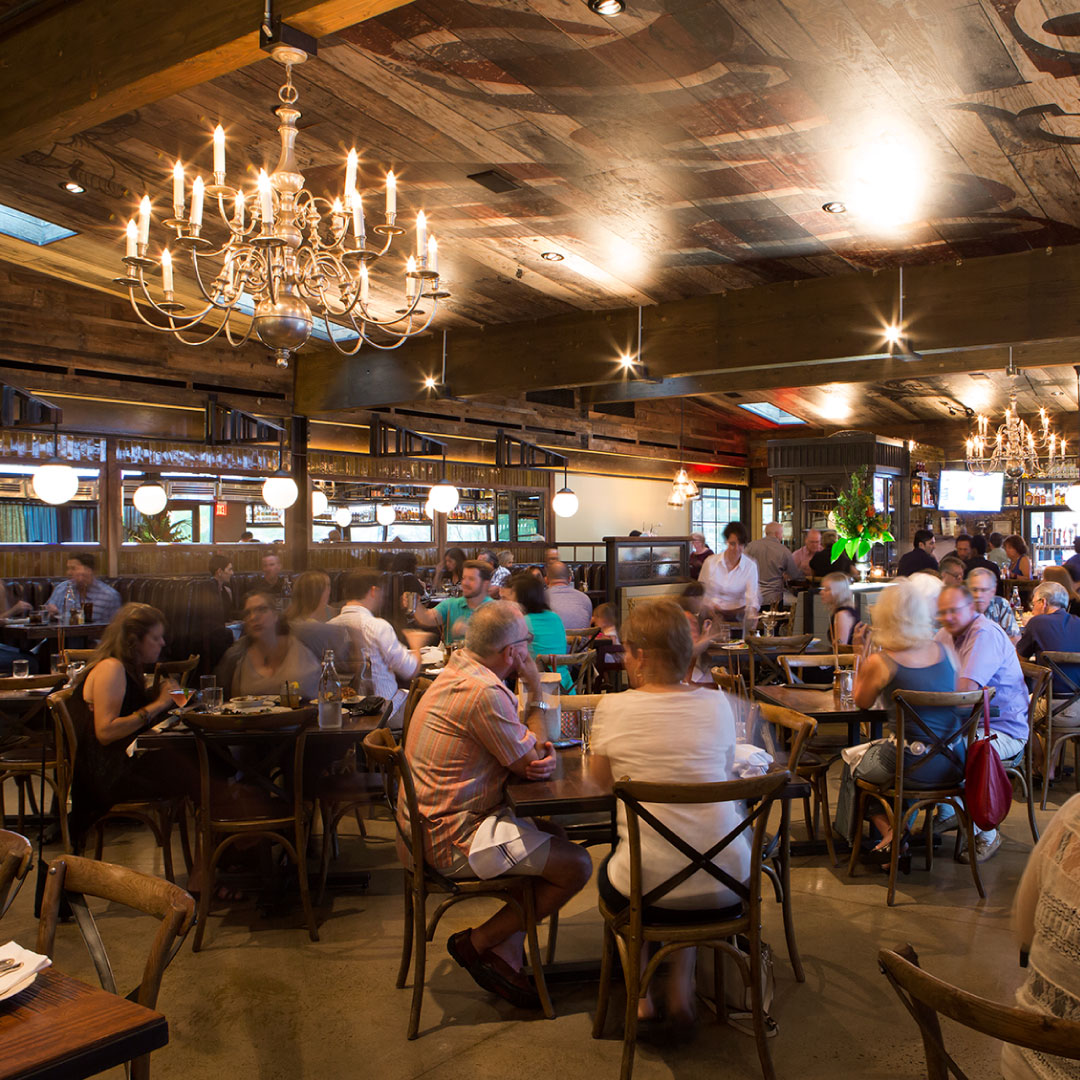 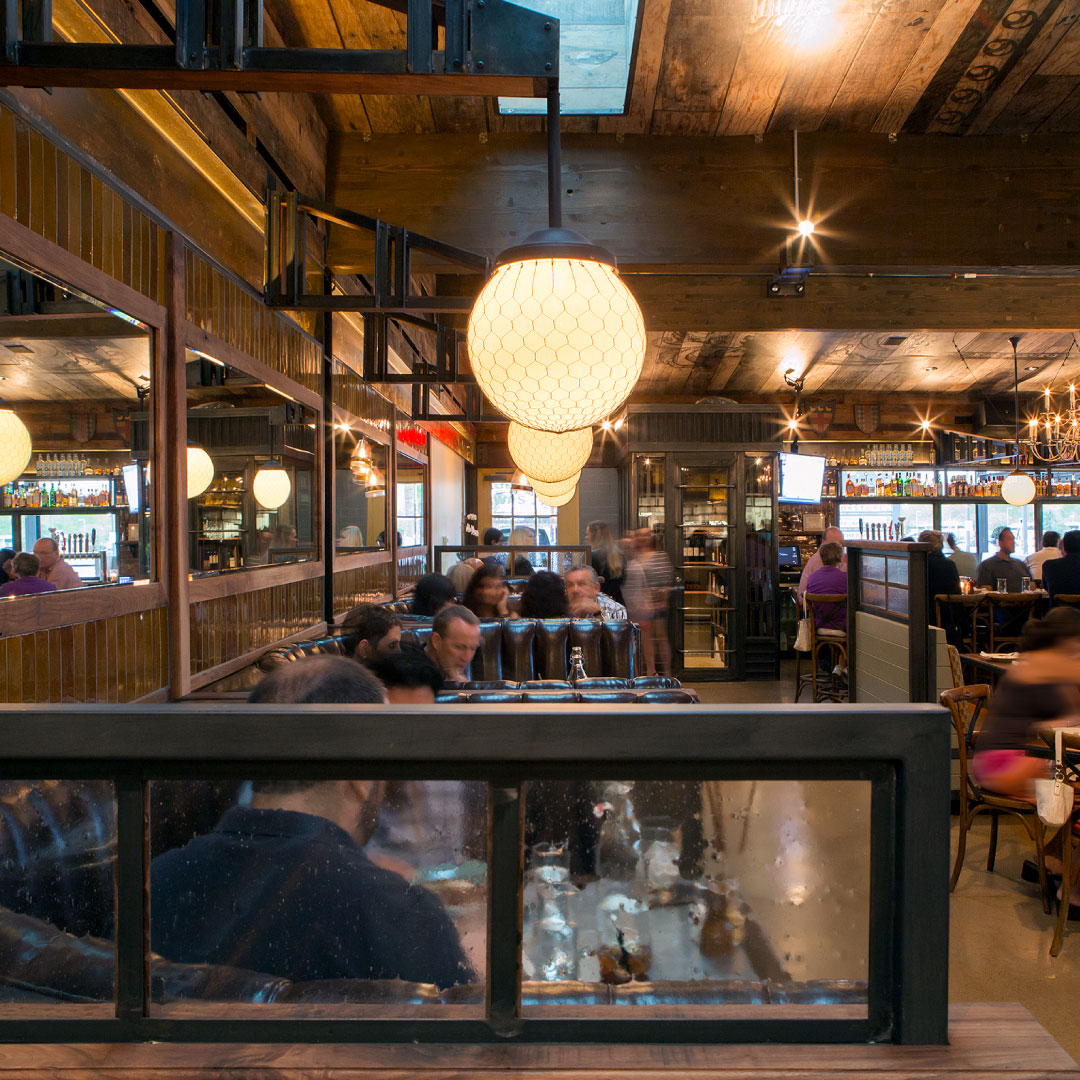 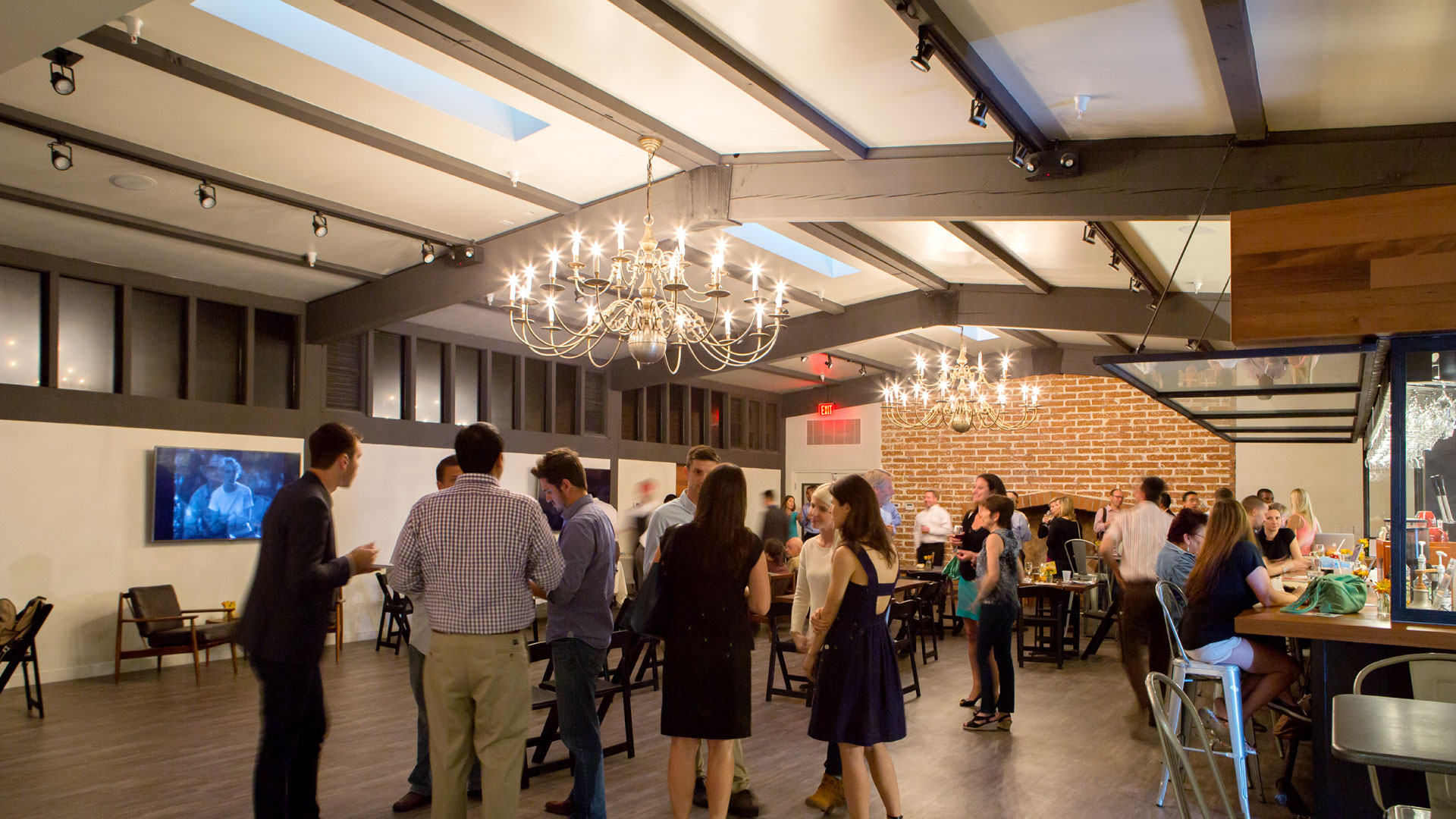 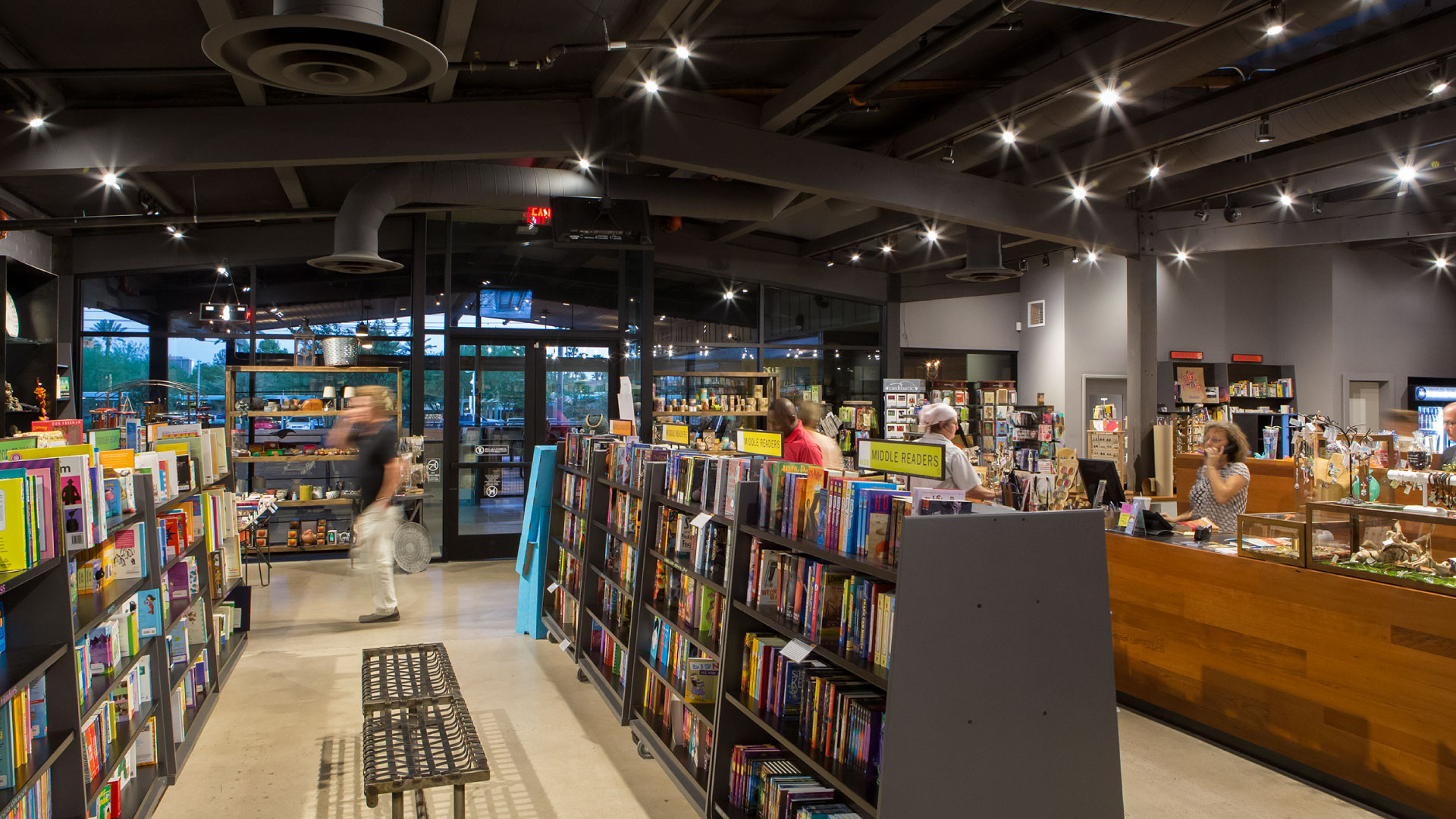 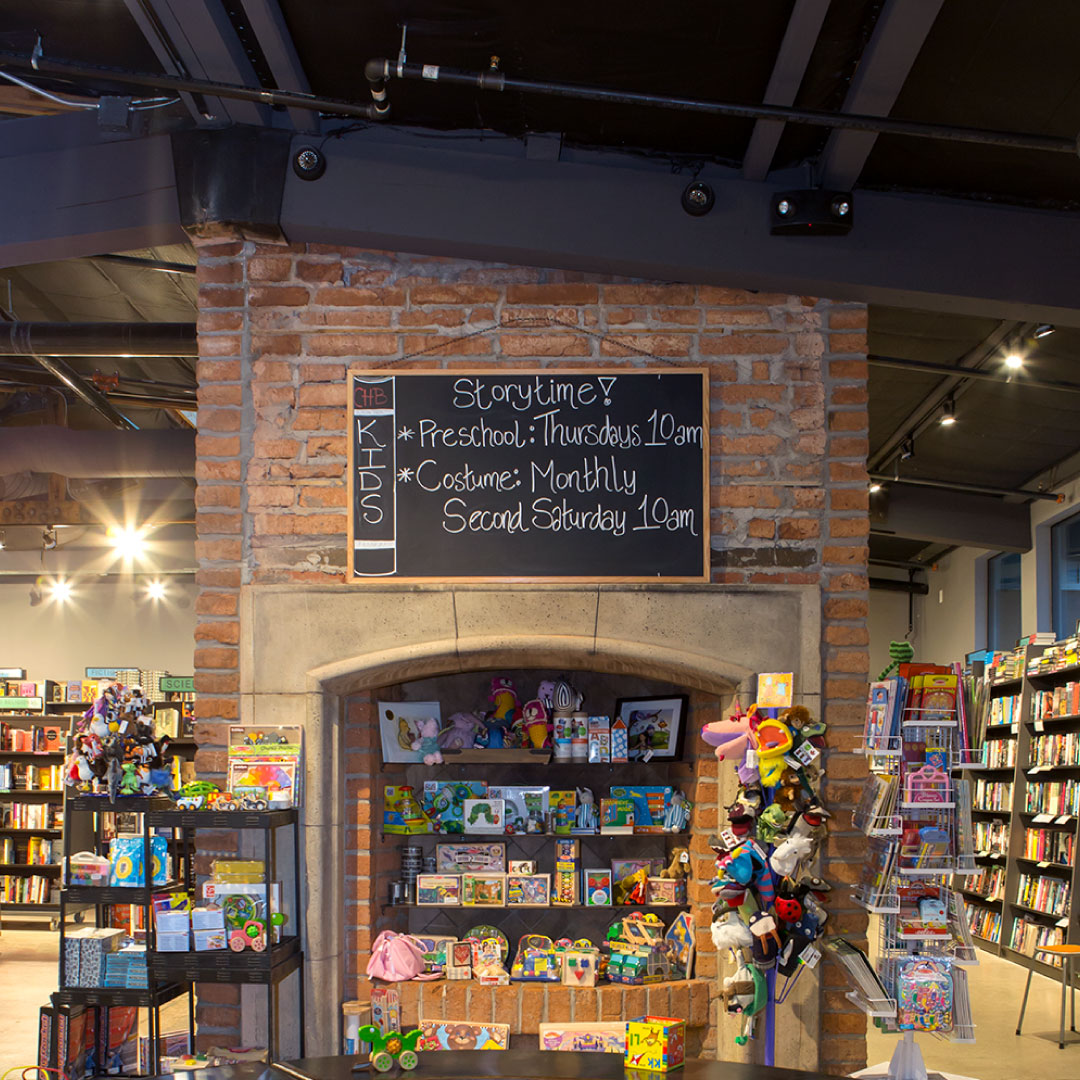 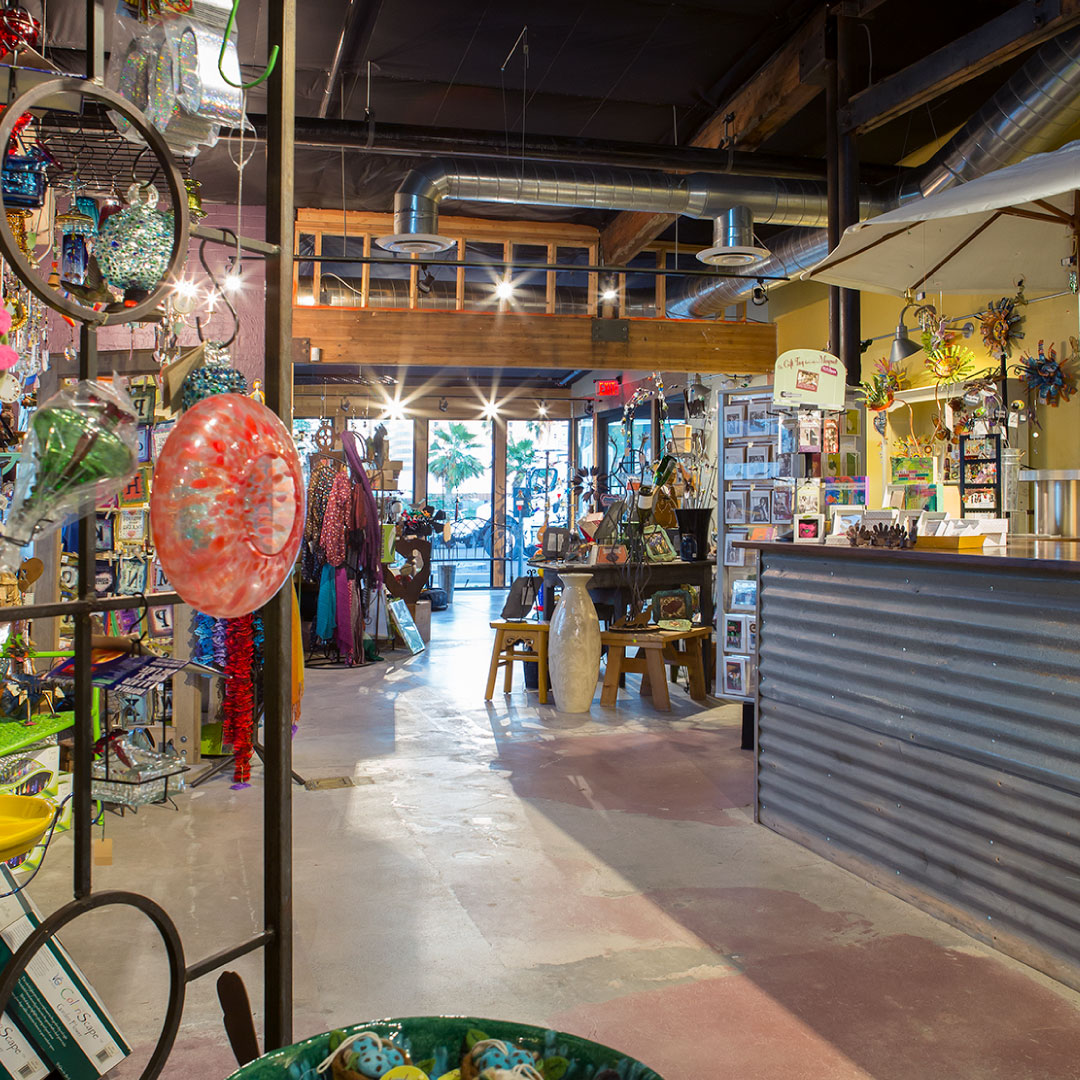 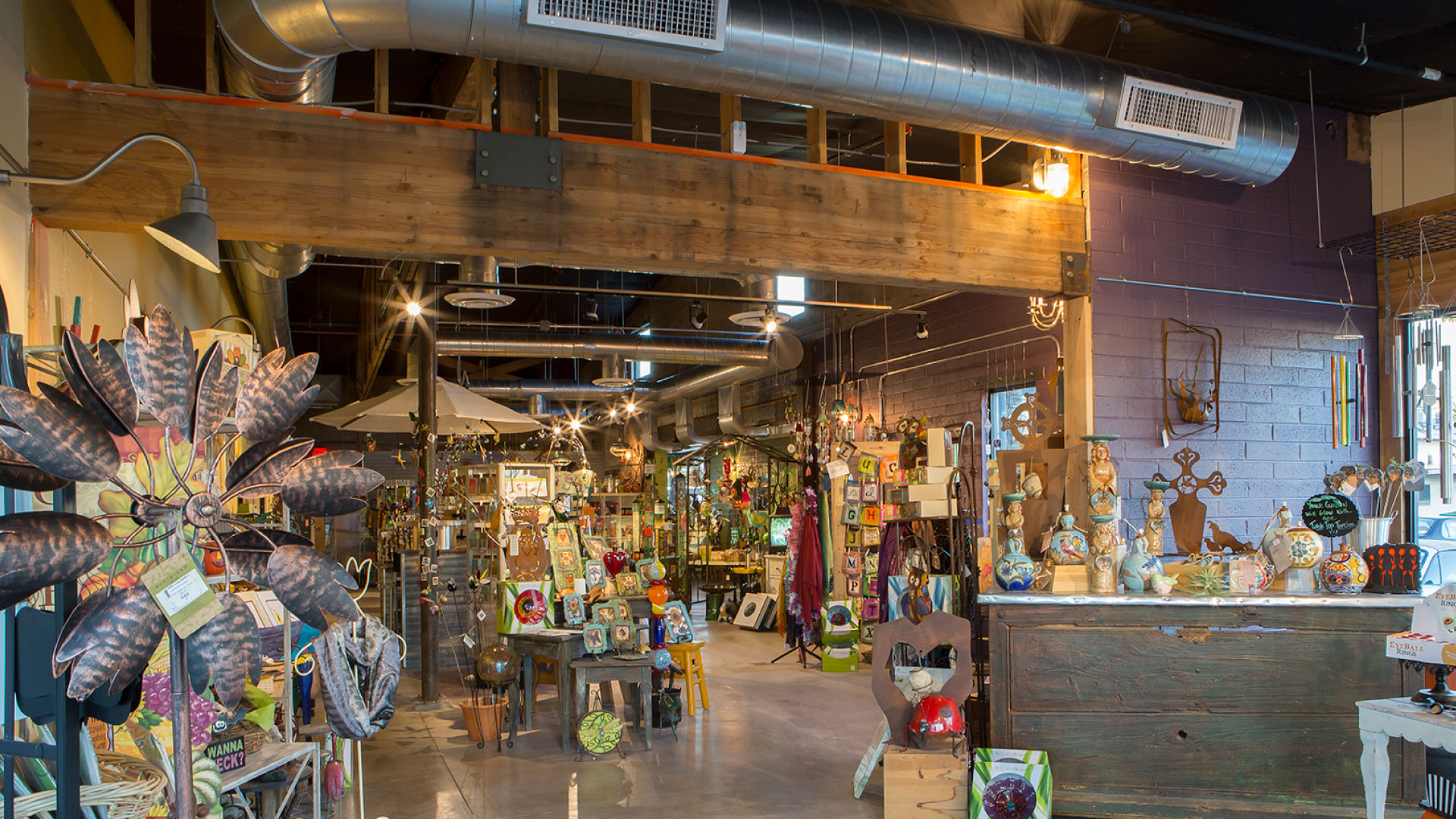 Inspired by the call to action from City Officials, neighborhood activists and valley residents, we took the leap in leading a team of committed entrepreneurs to preserve and resurrect the property into a modern day reinterpretation of what the Beefeater once was for Phoenix, an activated gathering place centered around food, commerce and community.